This video was complied over a few months, where I collaborated with my supervisors on what accomplishments they wanted to highlight from the year.  I then drafted a script, refined it, and finalized it with the President of the company.  Throughout my time with BOMA, I filmed & photographed events, conducted interviews, recorded voice overs and directed talent and staff for the video.  I edited the video, created graphics, color corrected and sound mixed the video using Adobe Premiere.  When the video was completed it was shown at the November General Meeting Event with over 250 Guest Members from BOMA; it received rave reviews and even recruited a new member.

Holiday Party Campaign
Instagram Story
I created and posted this Instagram story on Boma Seattle's page a few days before the Holiday Party event as a reminder to BOMA Members to register.  When posting gifs were added as well. 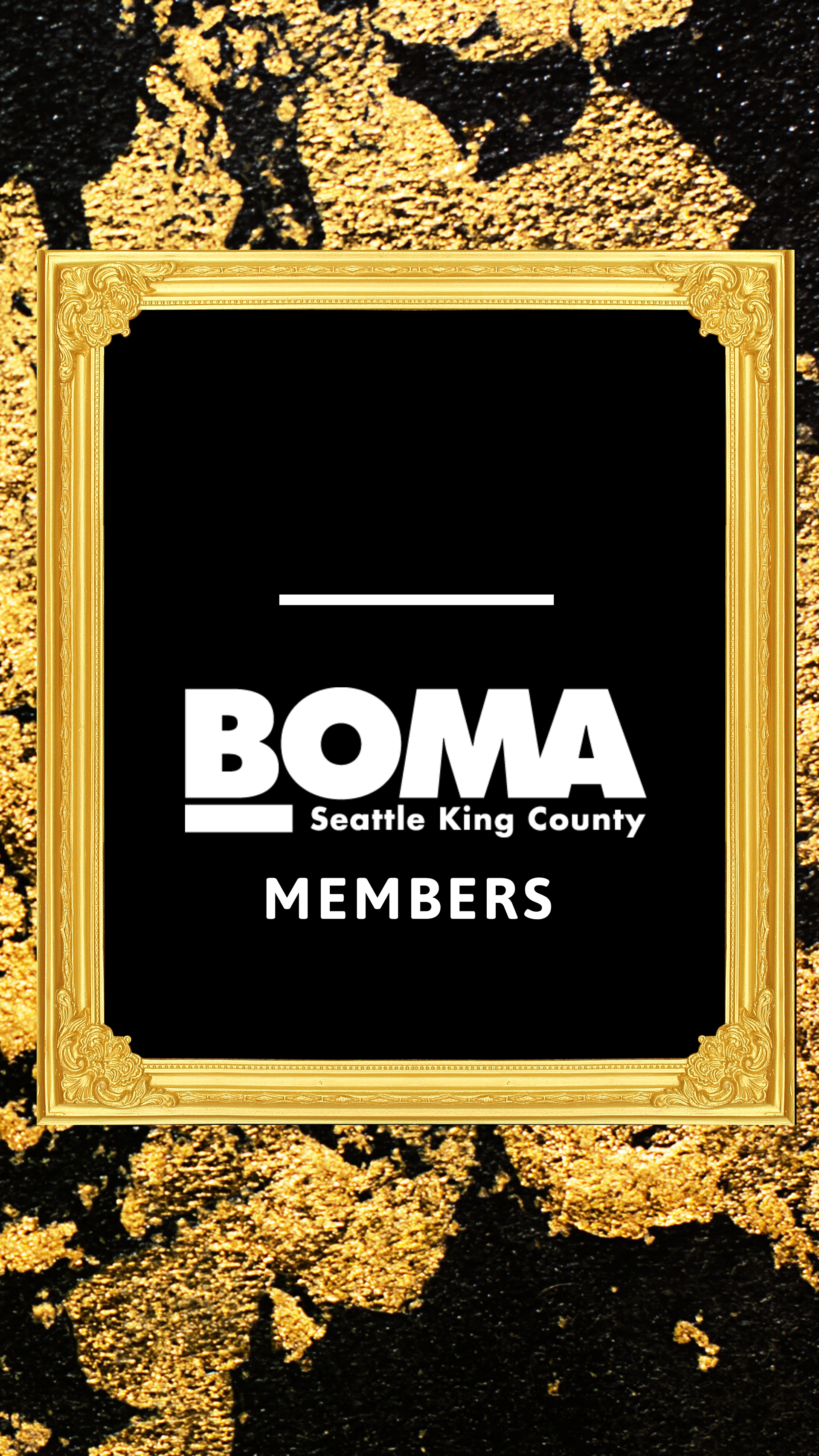 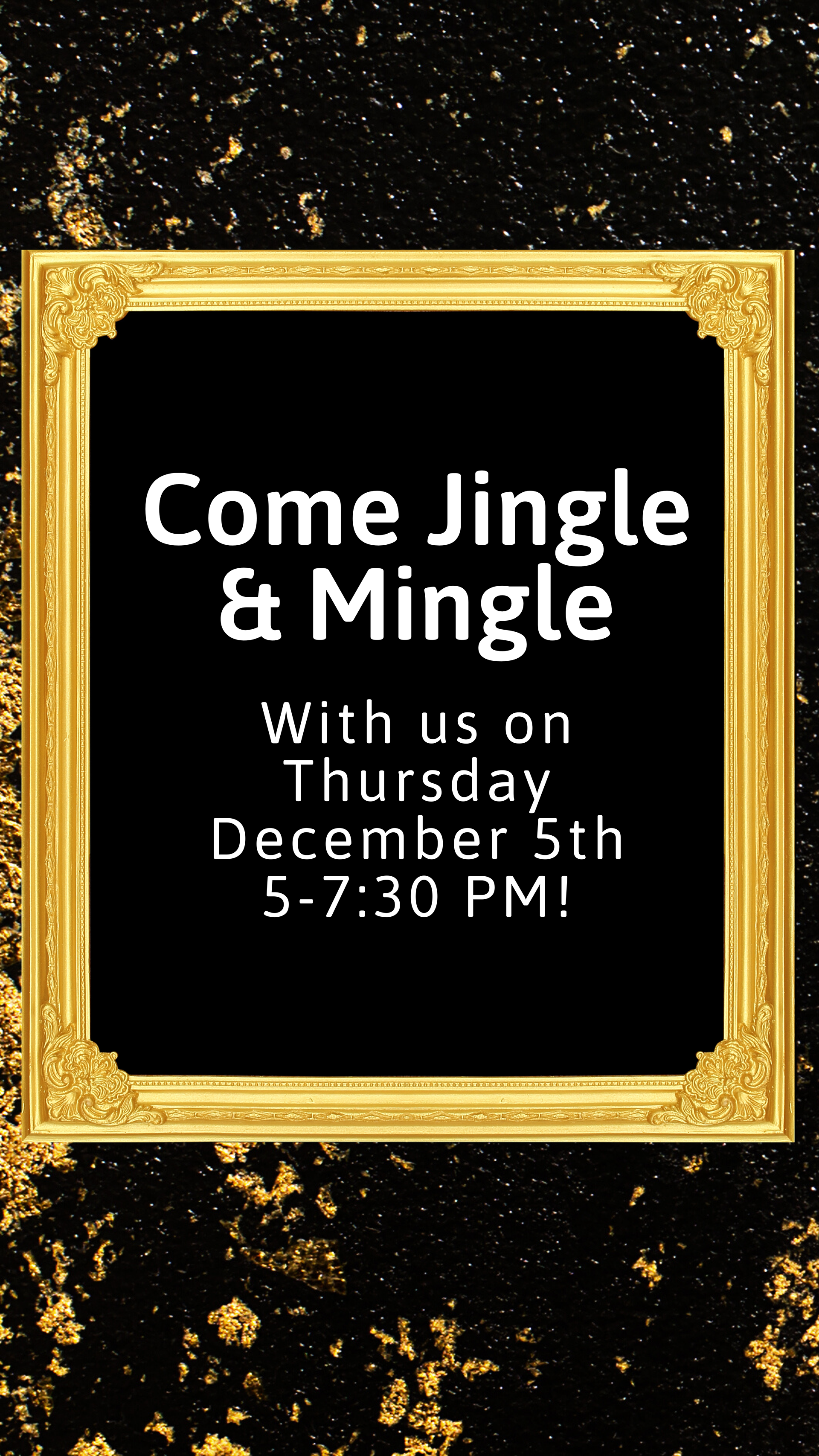 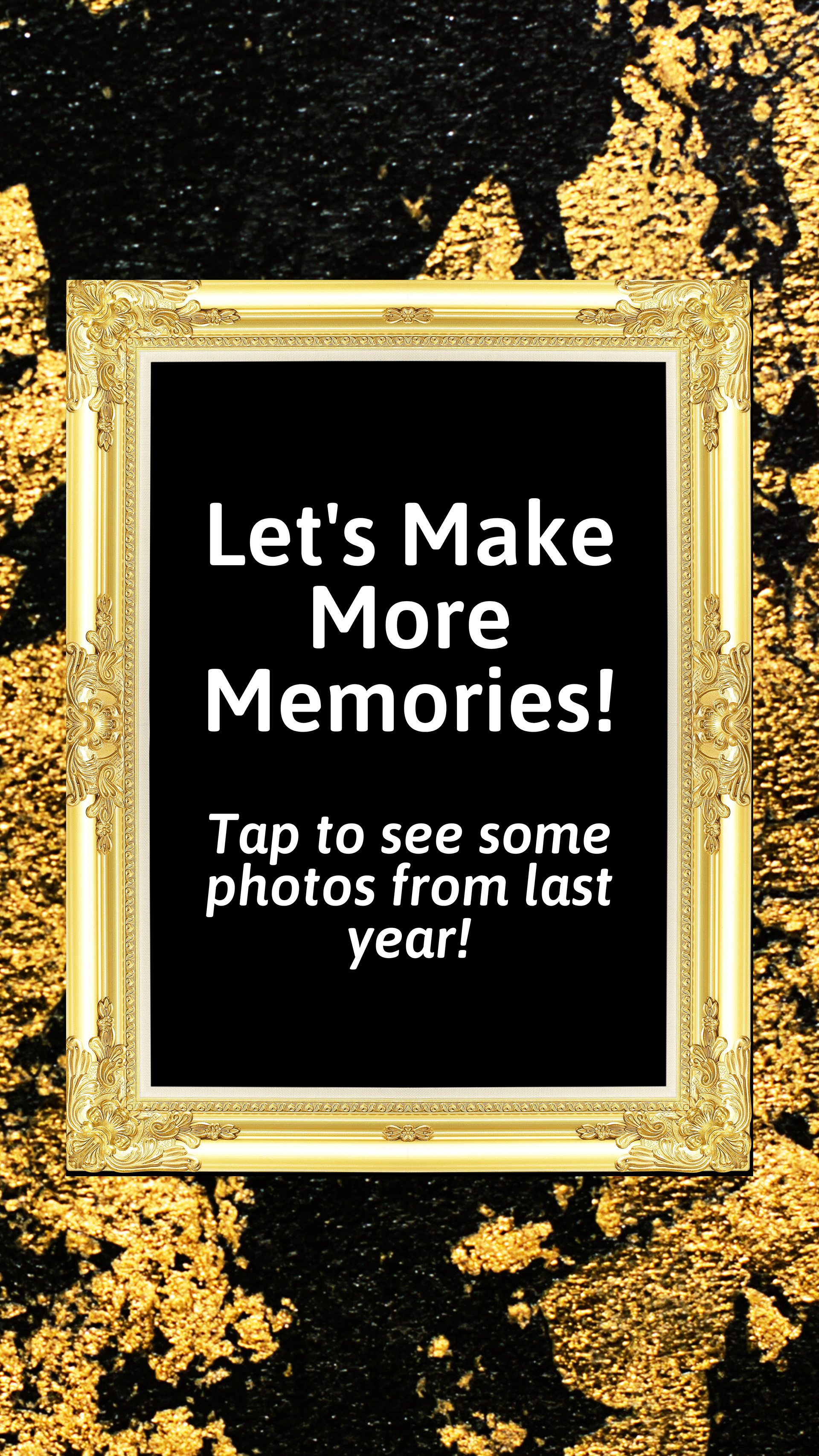 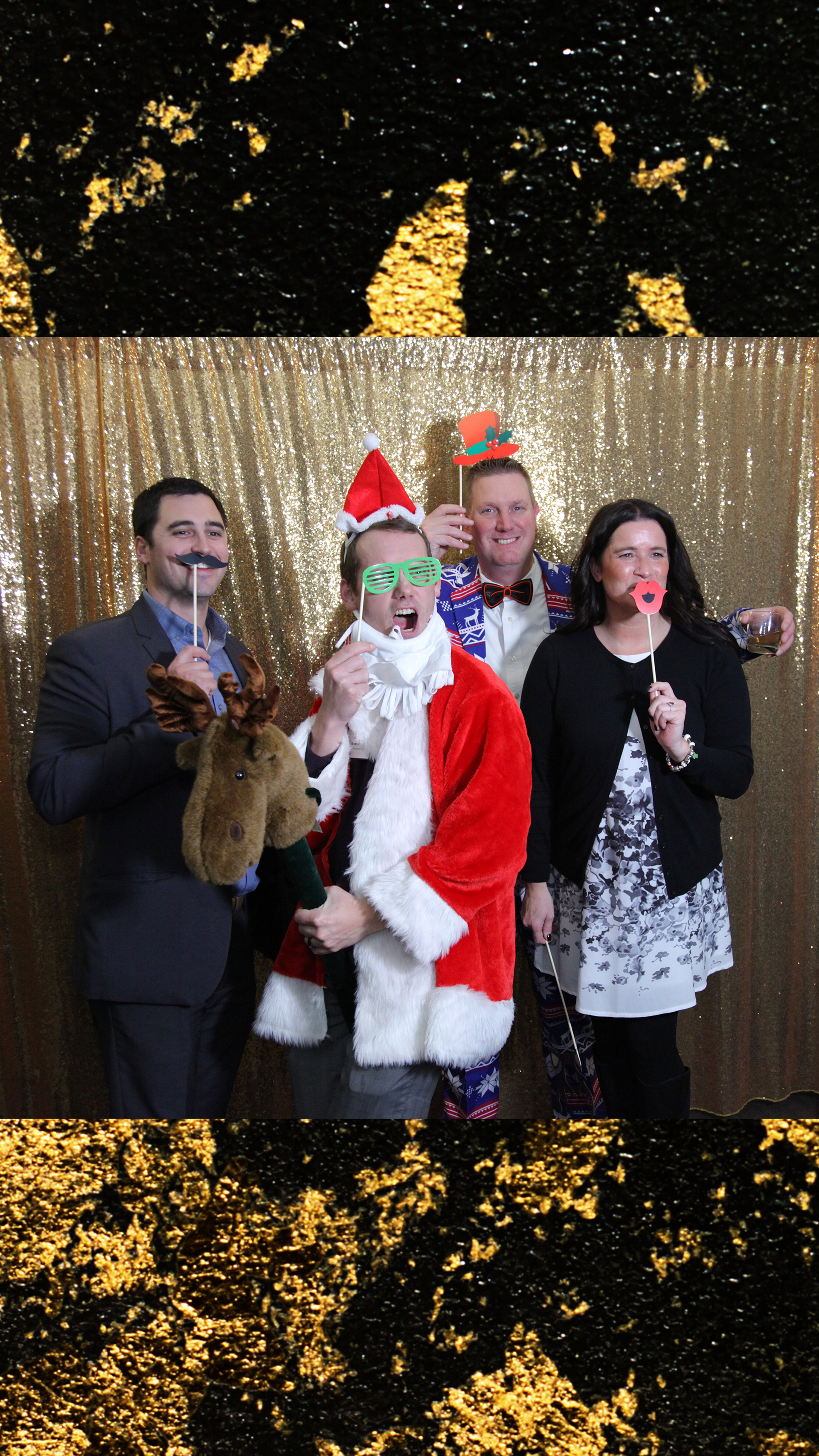 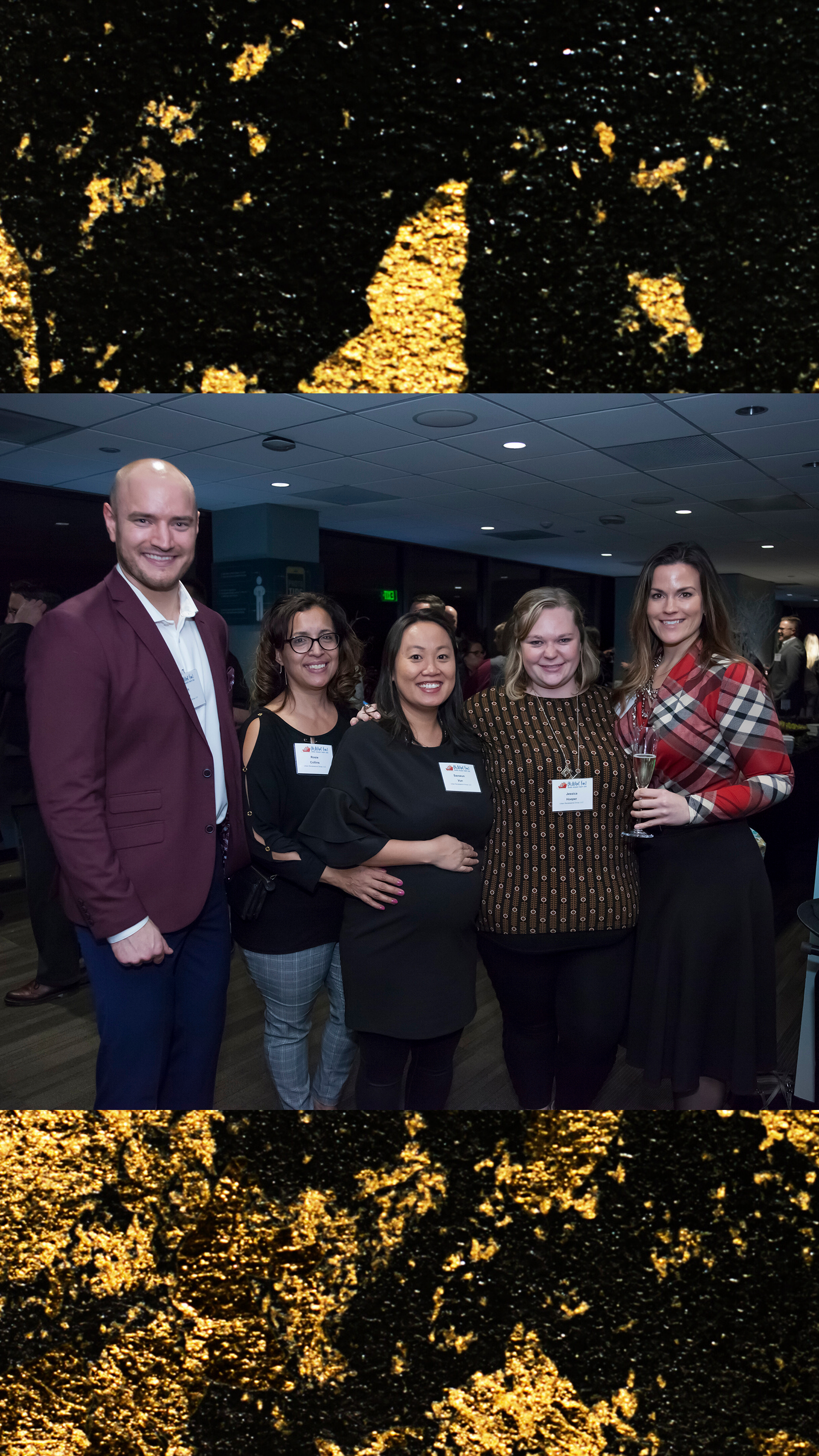 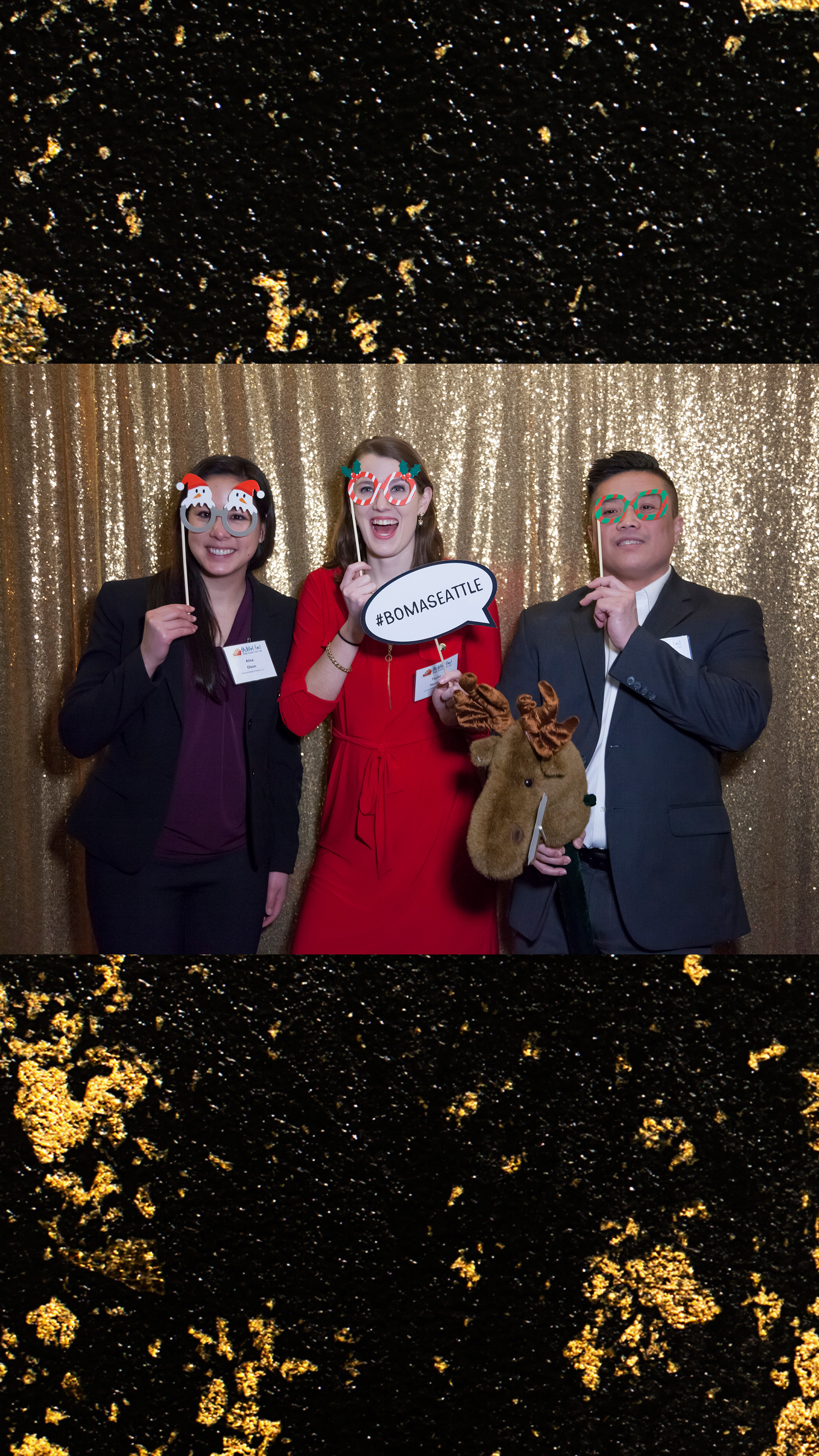 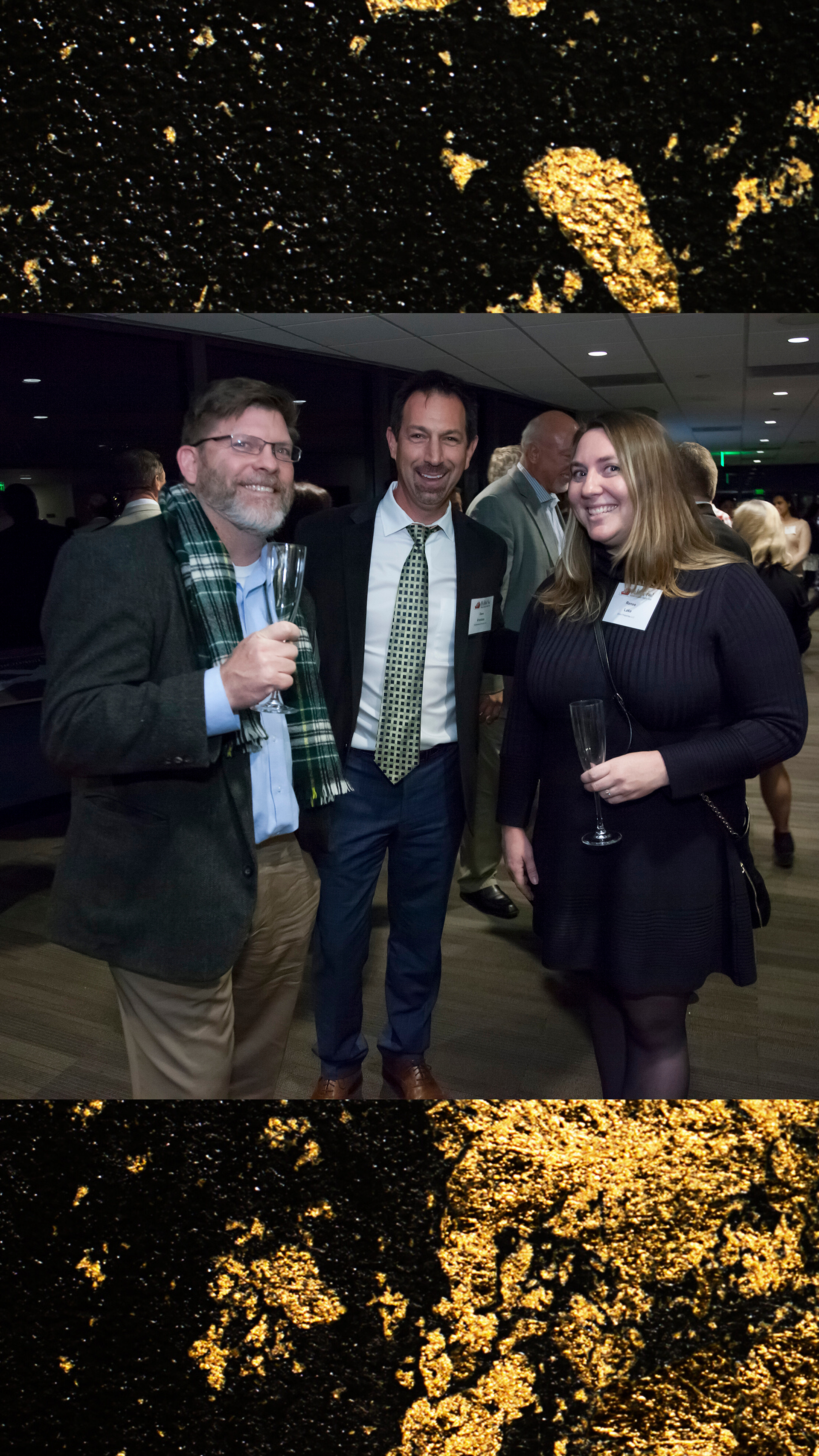 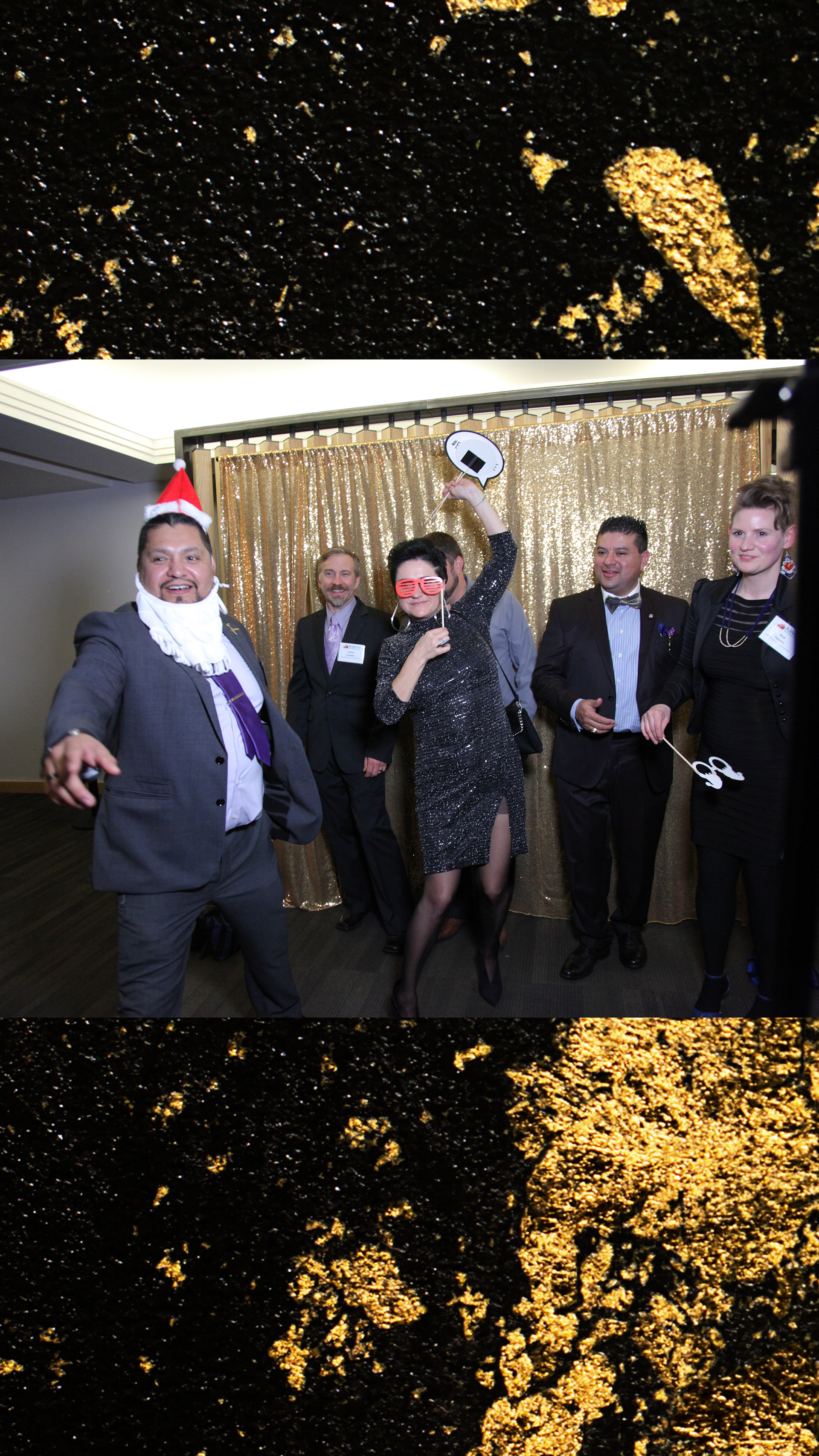 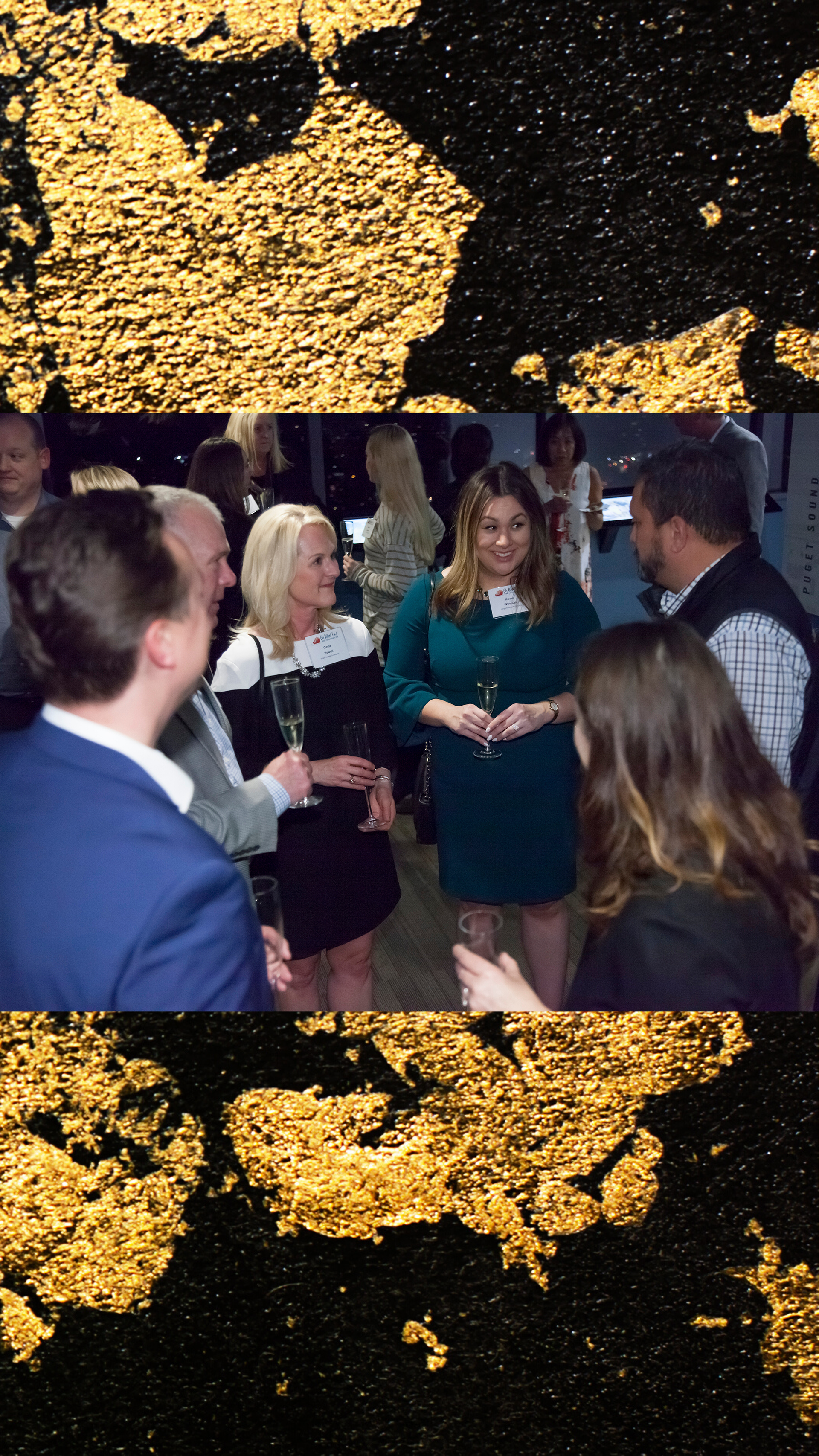 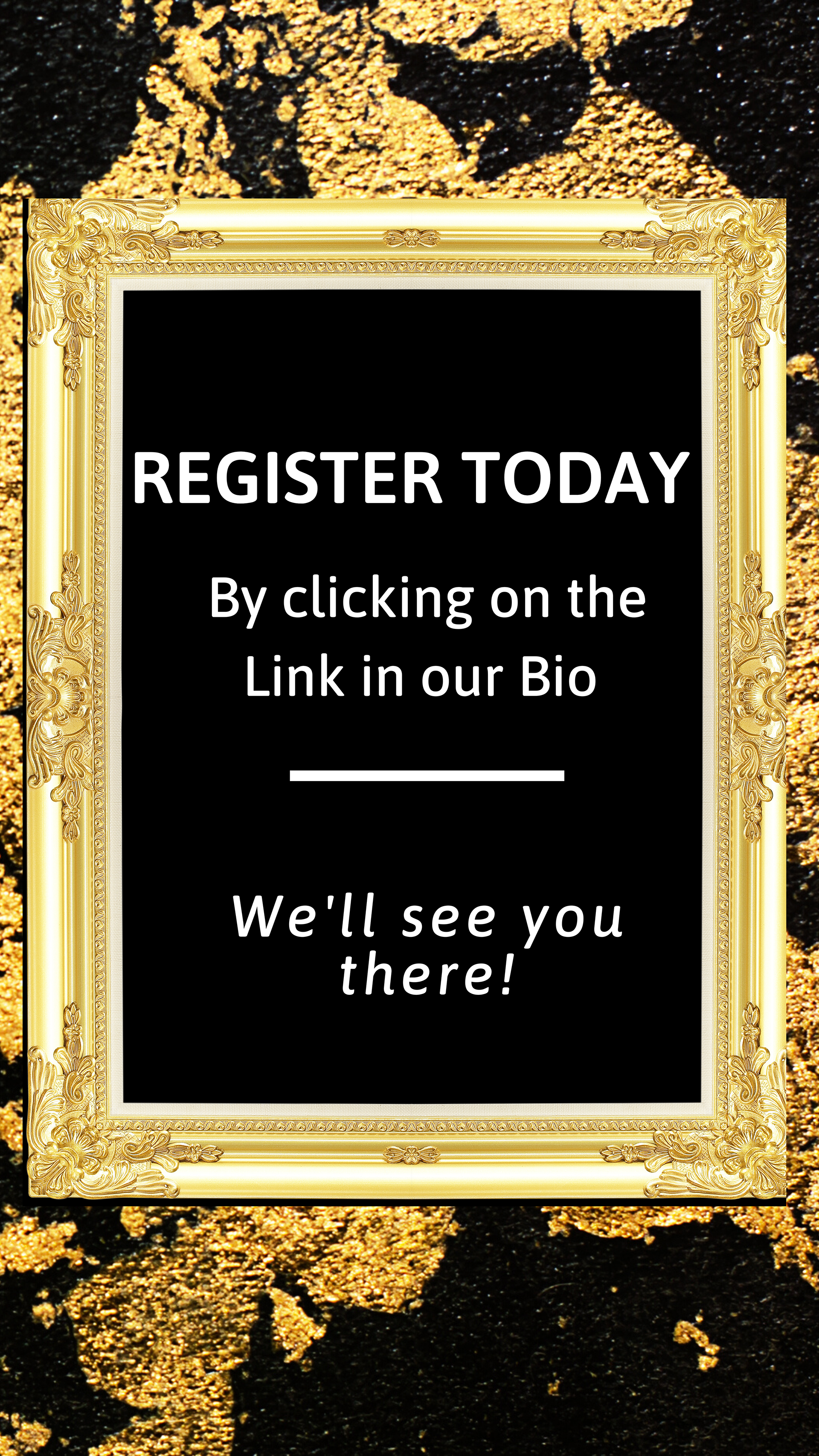 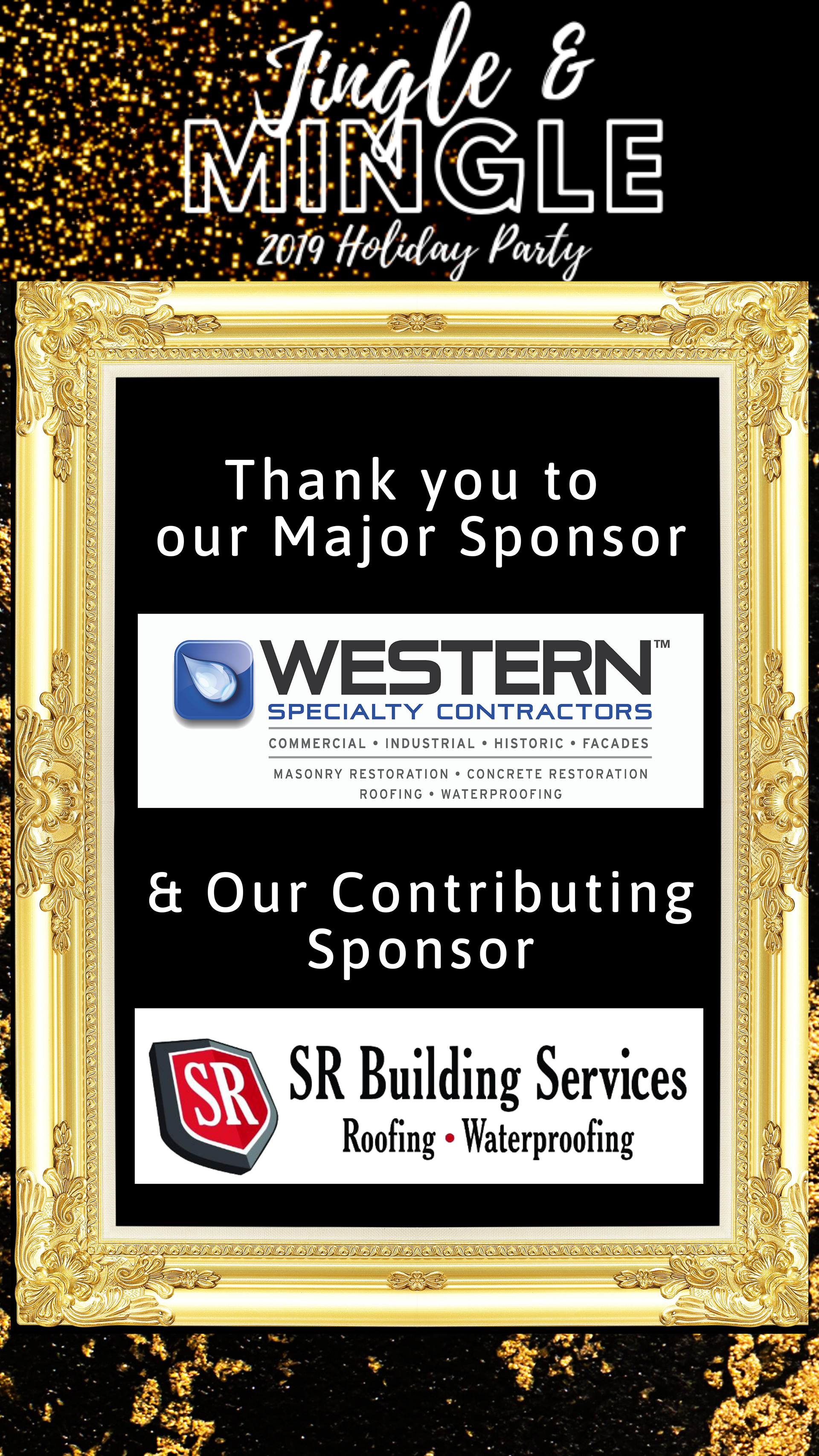 Holiday Party Video that I filmed and edited for social media 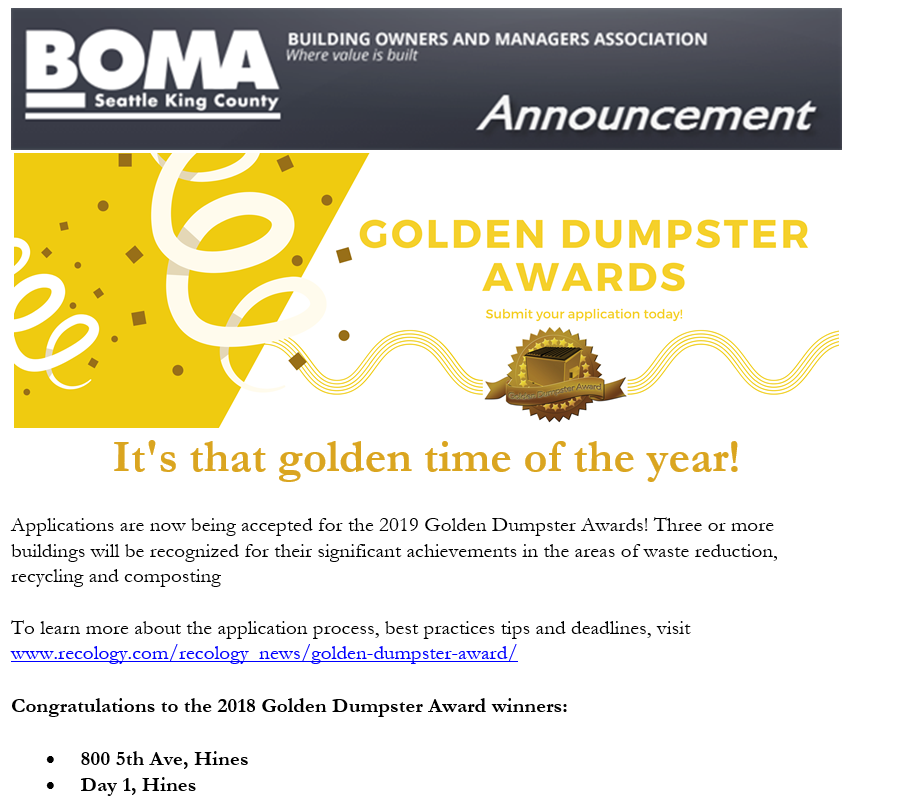 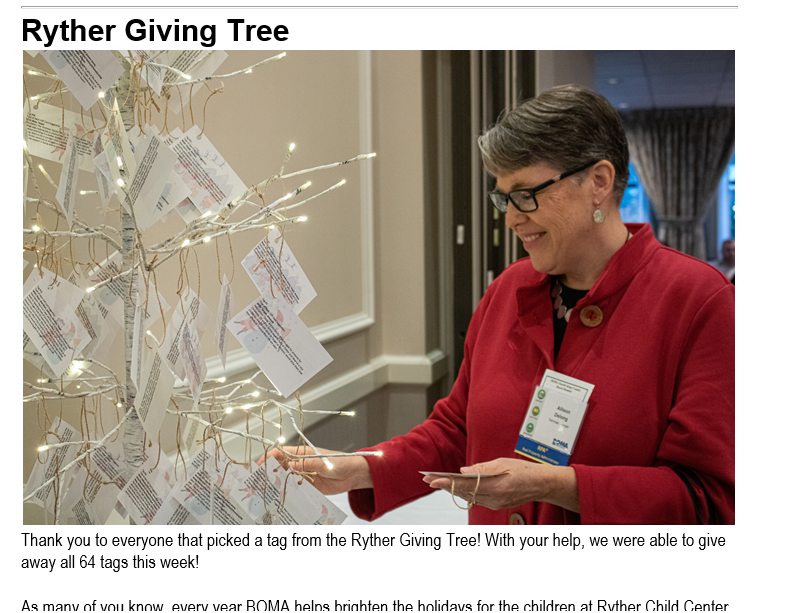 I took photos at the November General Meeting for marketing materials 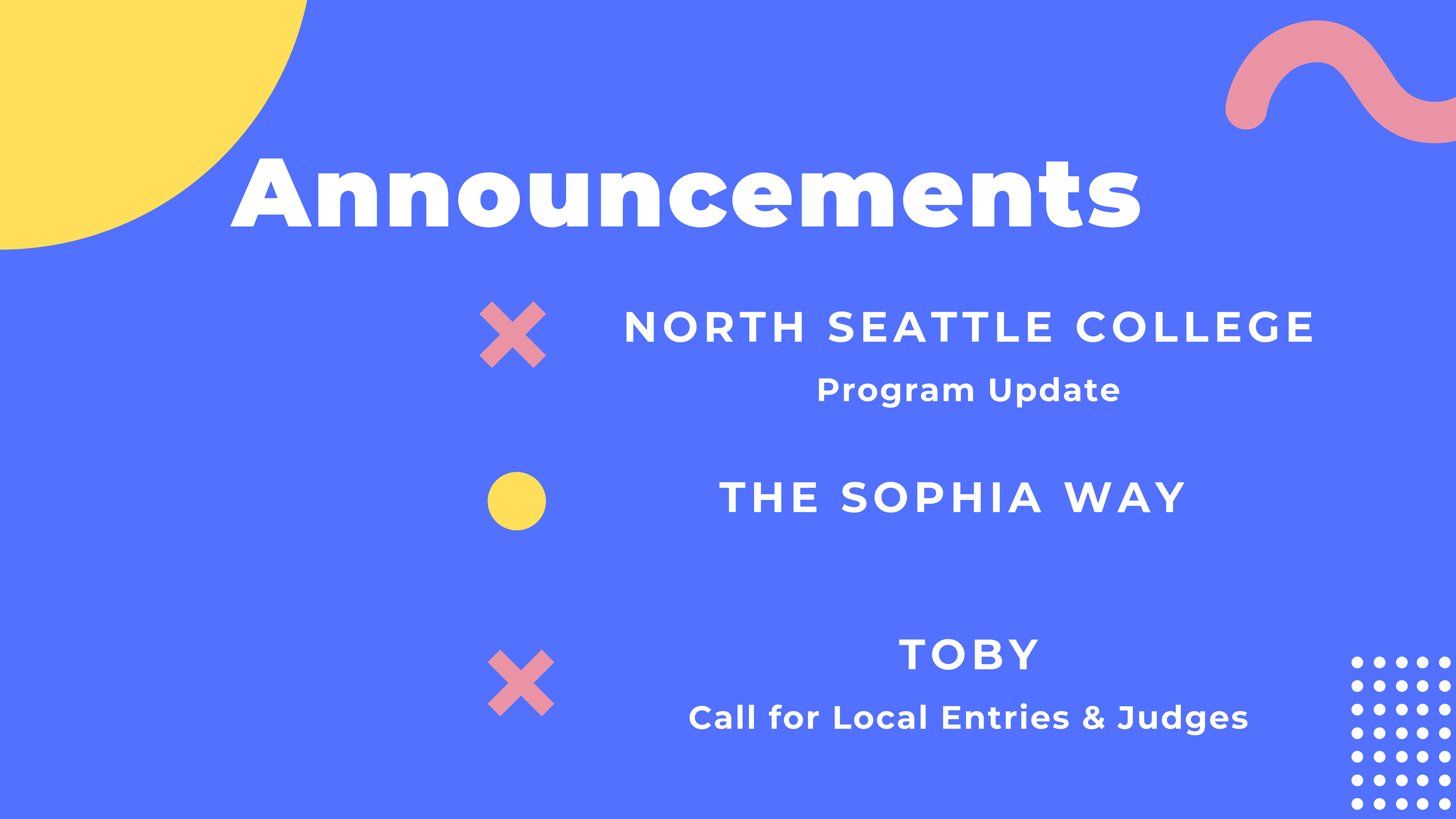 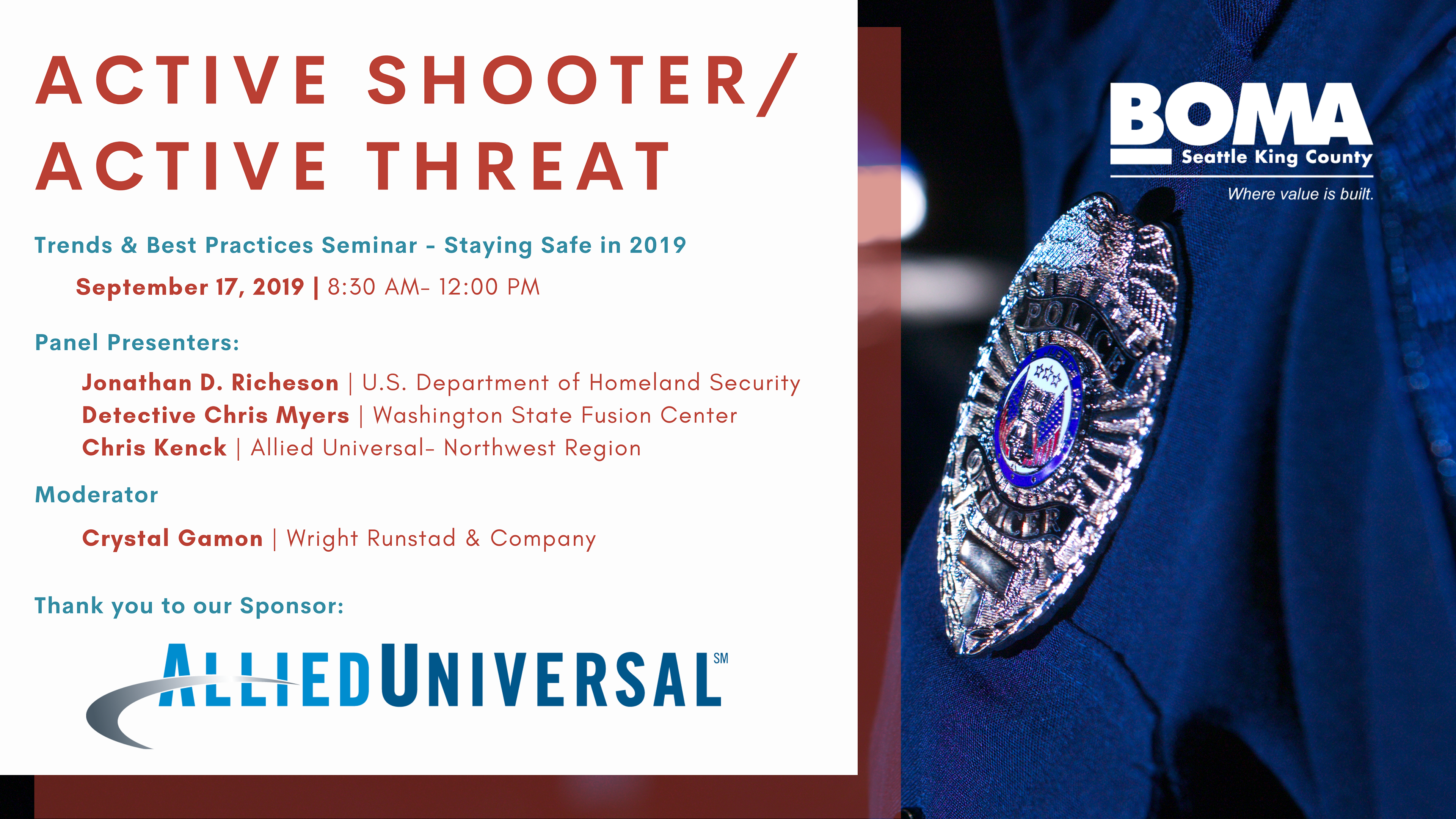 "Fuzzy Legs":
Short Film
Fuzzy Legs is a short film I wrote, directed and co-produced.  Additionally, I run the social media accounts @fuzzylegsfilm on Facebook & Instagram; I also have designed the website for the film & marketing purposes fuzzylegsfilm.com 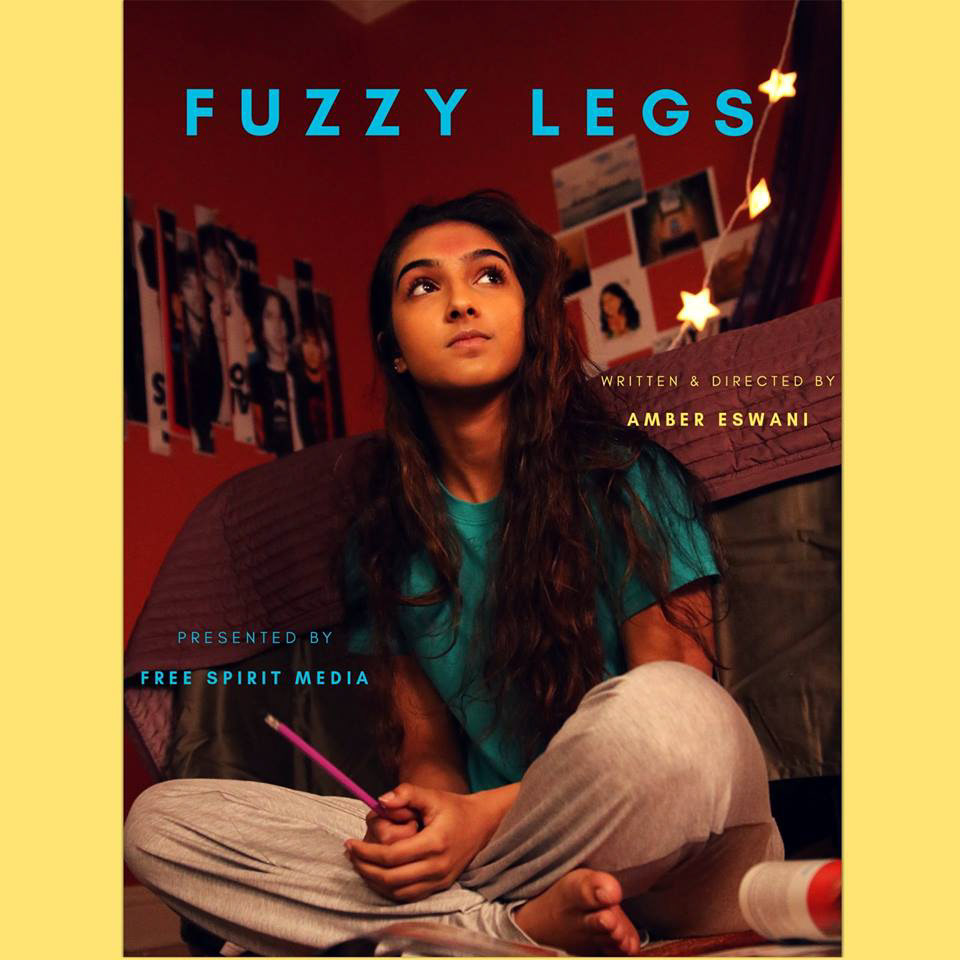 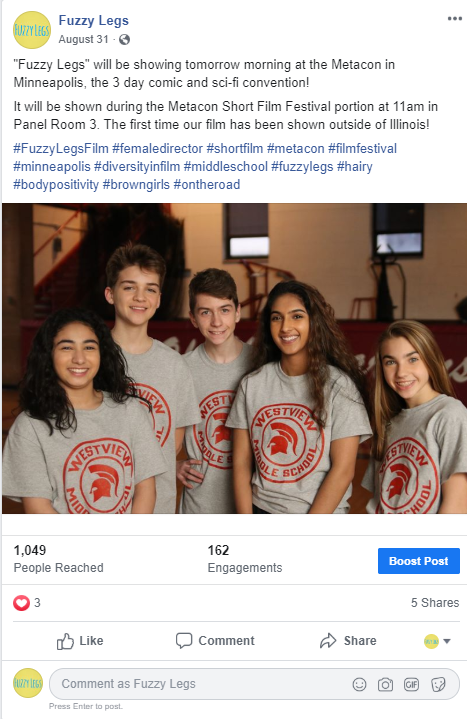 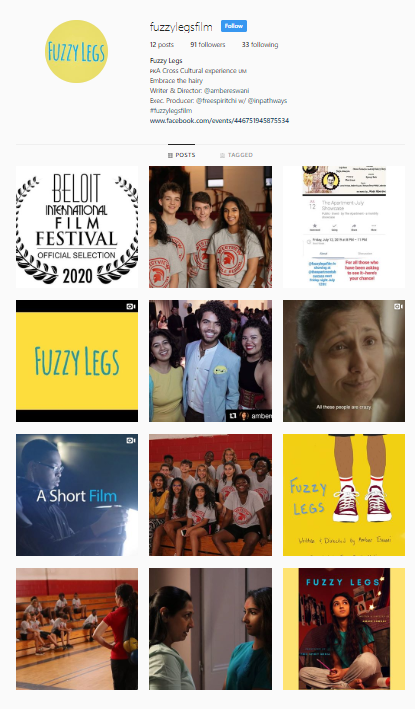